We introduced a new resource within the metadata service to deal with the complexities of characters in credits being played by more than one actor, and appearing in more than one movie or series. A prime example of this is James Bond. 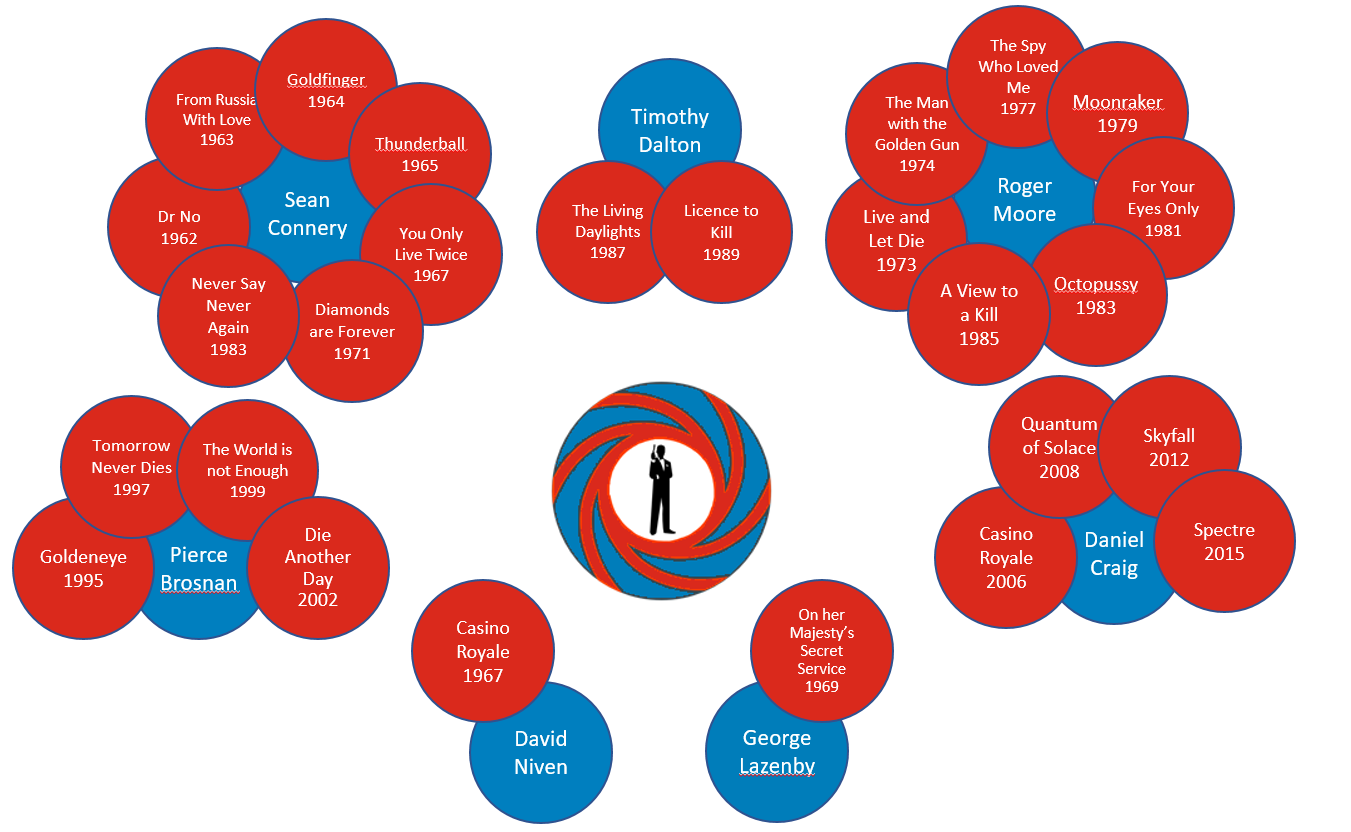 With the existing Metadata service a user would have to create a James Bond credit for each film. With the new field it will be possible to create a character named James Bond and link this to the actors and films they appeared in.

The next step is to hand this work over to the Console team for inclusion in and updates to Console.